Three weeks of plenty applicantions behind us. Another twelve boats joined to our adventure, so we already reach last year record.

We are happy to do all the preparation to make exceptional Slavonic event.

I promised that there would not be a boar this time, I do what I can for him to let him peacefully run across the wilderness, that is why we are thinking about new secular menu tradition – maybe dumplings with shrooms and cabbage from Nova Pierogova?:)

Here are our players: 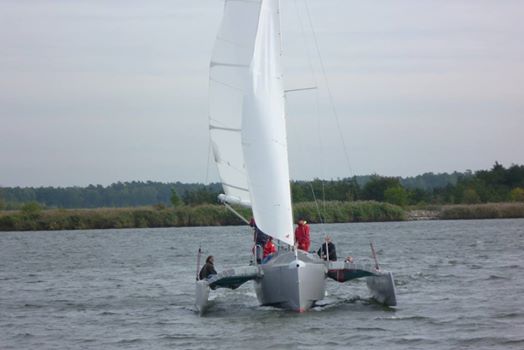 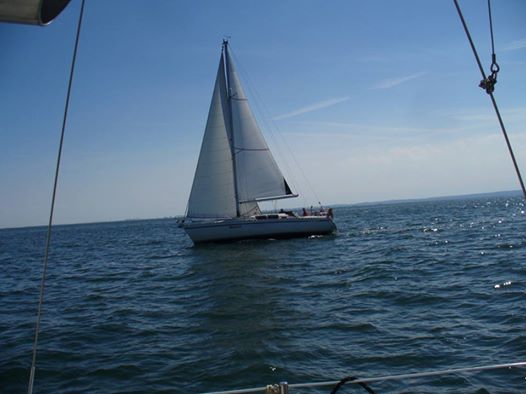 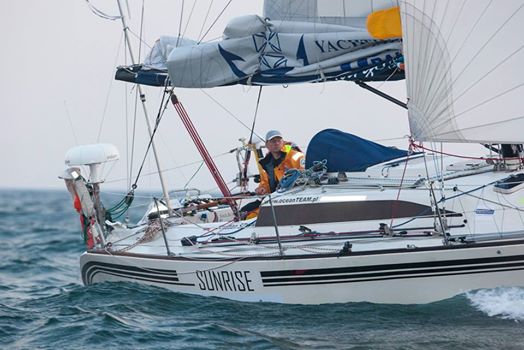 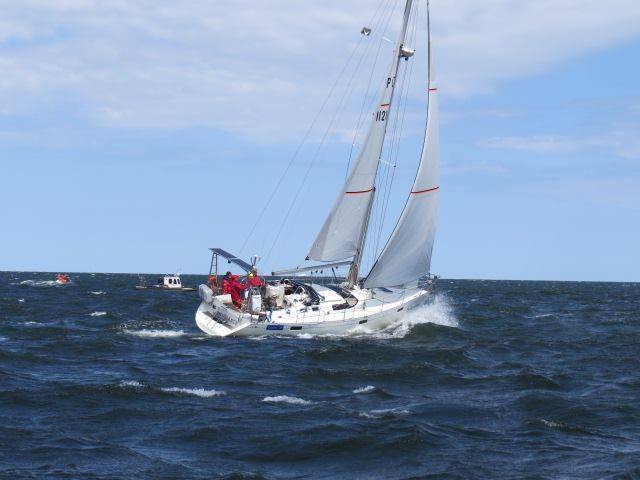 20. s/y Bliski – jacht was constructed as a crossing boat with snail :) and for gents, who would not sail to wind. 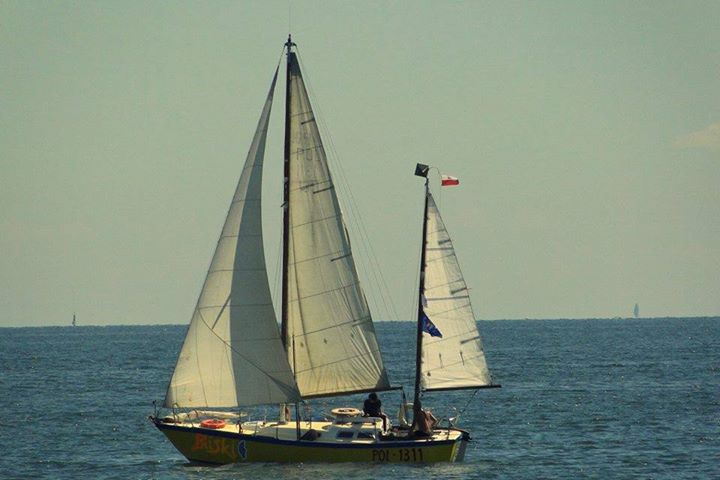 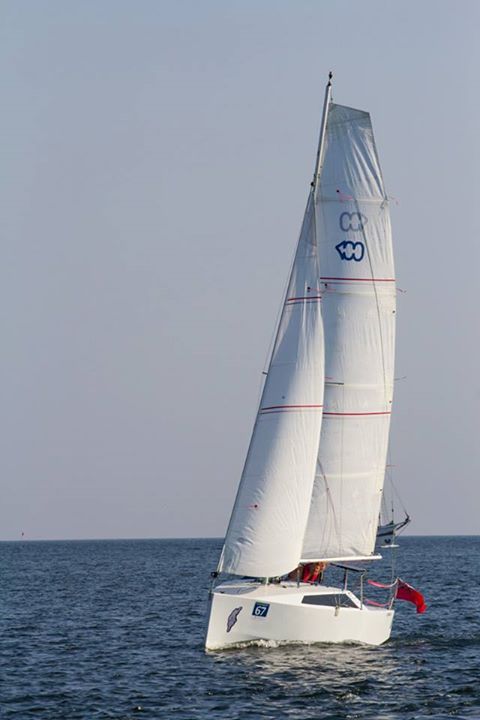 participant of Whitbread Round The World Race in 1973 year 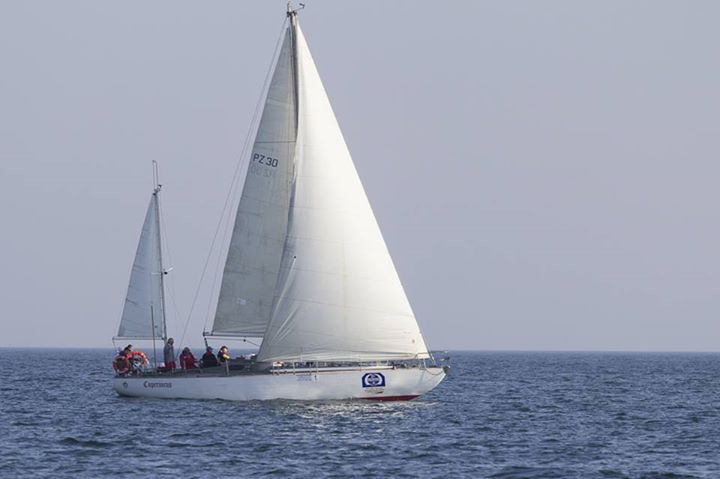 last year they had engine problems, which crossed out they from starting list. 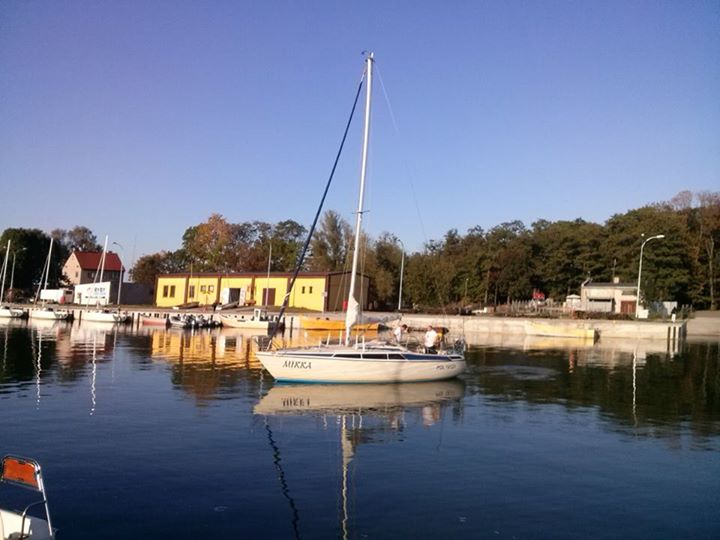 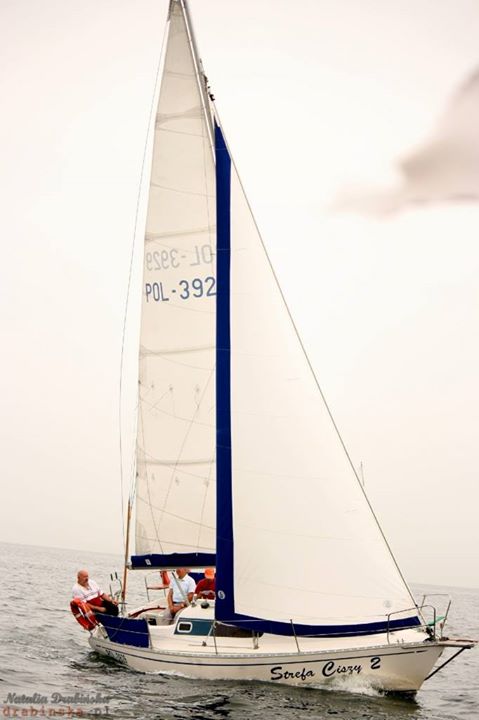 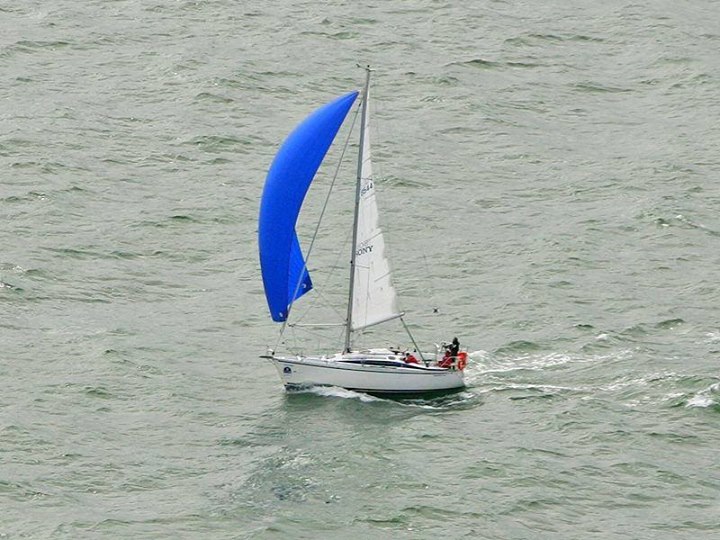 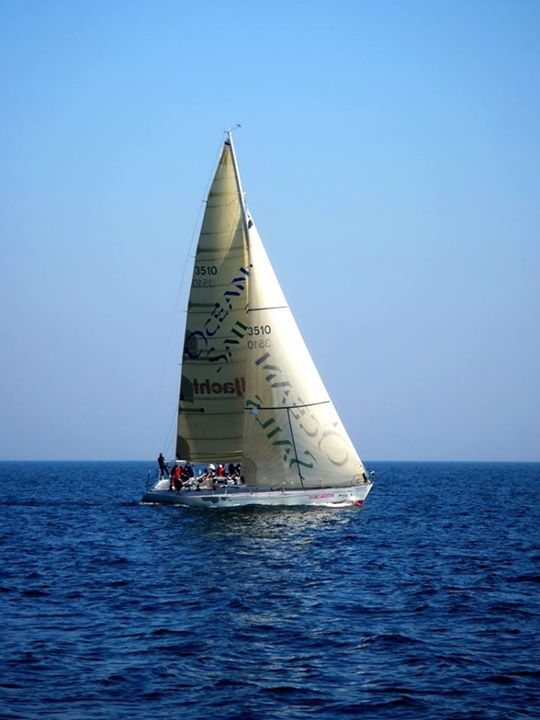 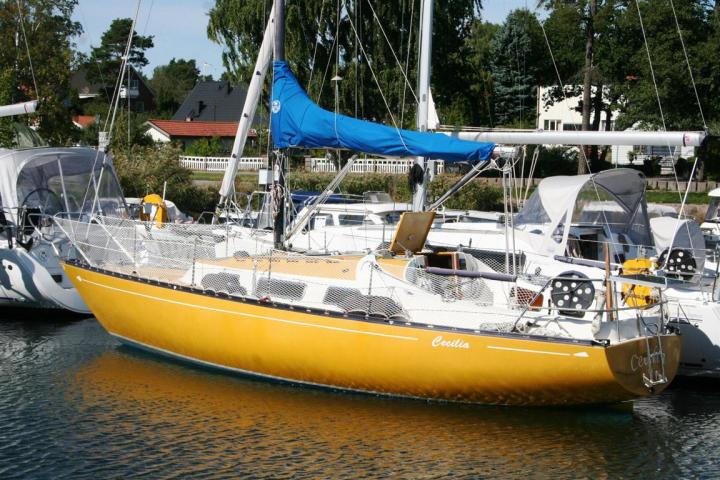 It looks to be an exciting week on the Baltic:)