Bartek Czarciński is the last one from 35 participants – nice round number. He’s going to take part in the regatta on „Perła Gdyni”, an eight-meter-long yacht, which he built on his own. Also, he intends to take a trip around the world in the footsteps of Henryk Jaskuła.

Once again, we have a full range of participant: those, who prefer to wander in the Baltic Sea, most ambitious sailors competing on the oceans and travellers, who are accomplishing the most difficult sailing challenge in the world.

From the very beginning, SailBook Cup was a perfect place to test the crew and the yacht before the dream adventure – for Krystian Szypka before the Ostar 2013; for Szymon Kuczyński before the single-handed sailing around the world – Maxus Solo Aroud (Szymon currently is somewhere on the Panama Canal); for Michał Orzoł and his boat “Bliski” – he starts his journey around the world… and for all those participants, whose goals and dreams were not terminated yet.

The year 2015, the fifth edition and Tomek Konnak, who’s watching us since the beginning and won the prize as accompanying boat (twice), decided to reach for the victory – will “Czarodziejka” be able to conjure the podium in ORC?

The five-meter-long “Gringo”, owned by Łukasz Stawki, is the smallest boat in the race. The biggest one is “Barnaba”, owned by Jerzy Kadczuk, who is taking part in the regatta for the 3rd time. Will “Fujimo” (skippered by Mariusz Kowalski) be the fastest yacht? Here’s the new motto of the regatta: “the winner is the one, who will complete the entire route of the race and will stay in one piece” ;)

This year, each participant is involved in the “Go to Leo” – all revenue of the downloadable applications from the Yellowbrick will be transferred to the account of the Foundation. A sailor, who are struggling with the Baltic Sea are having the opportunity to help Leo in his fight against the disease and remove Ondine’s curse – isn’t it amazing?

Wouldn’t it be nice to extend the regatta on another island, so the race would last as long as possible…

Who knows, maybe next year? 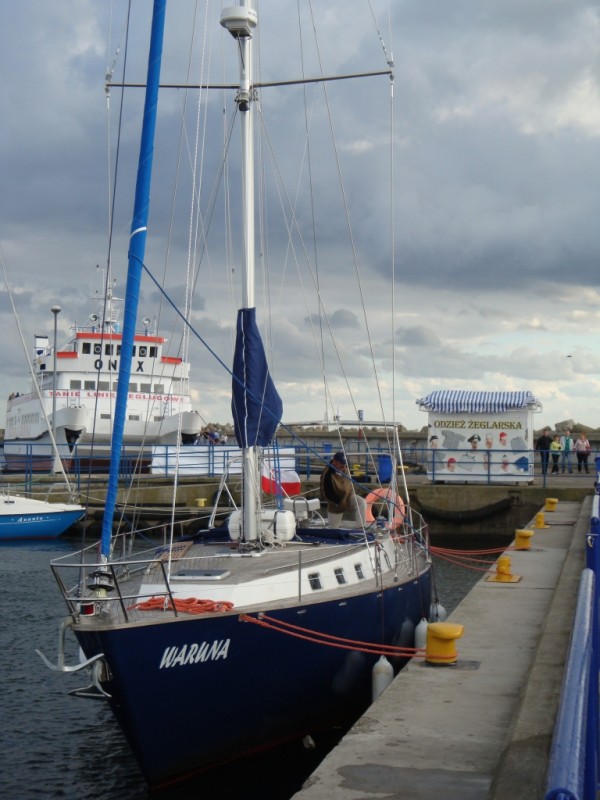 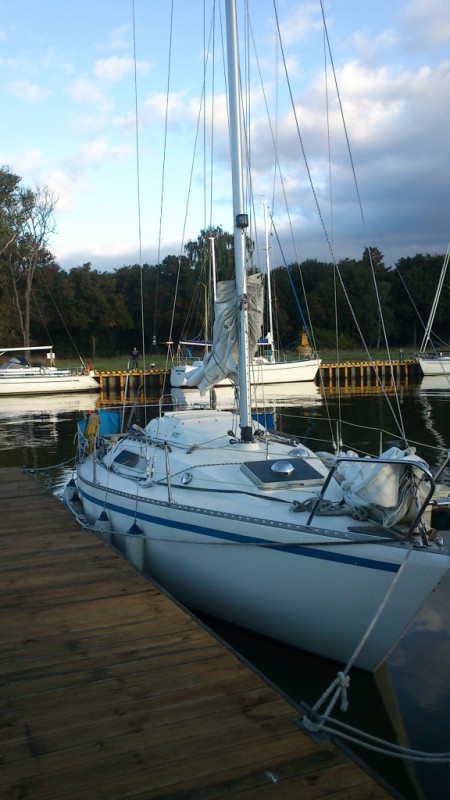 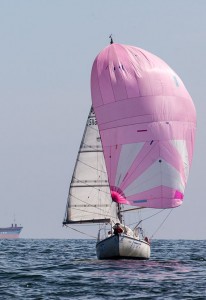 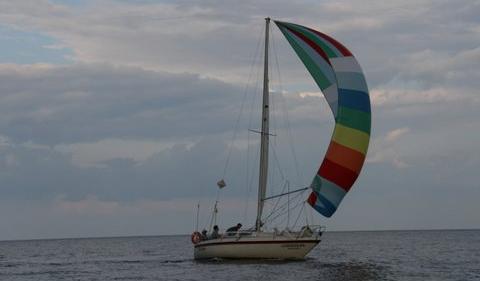 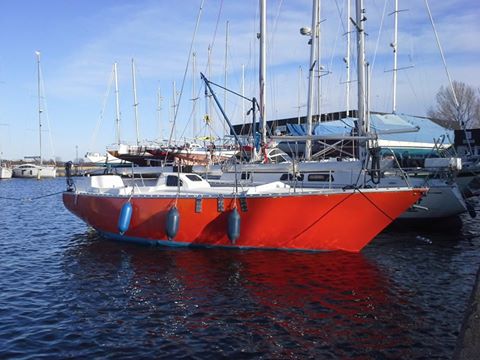